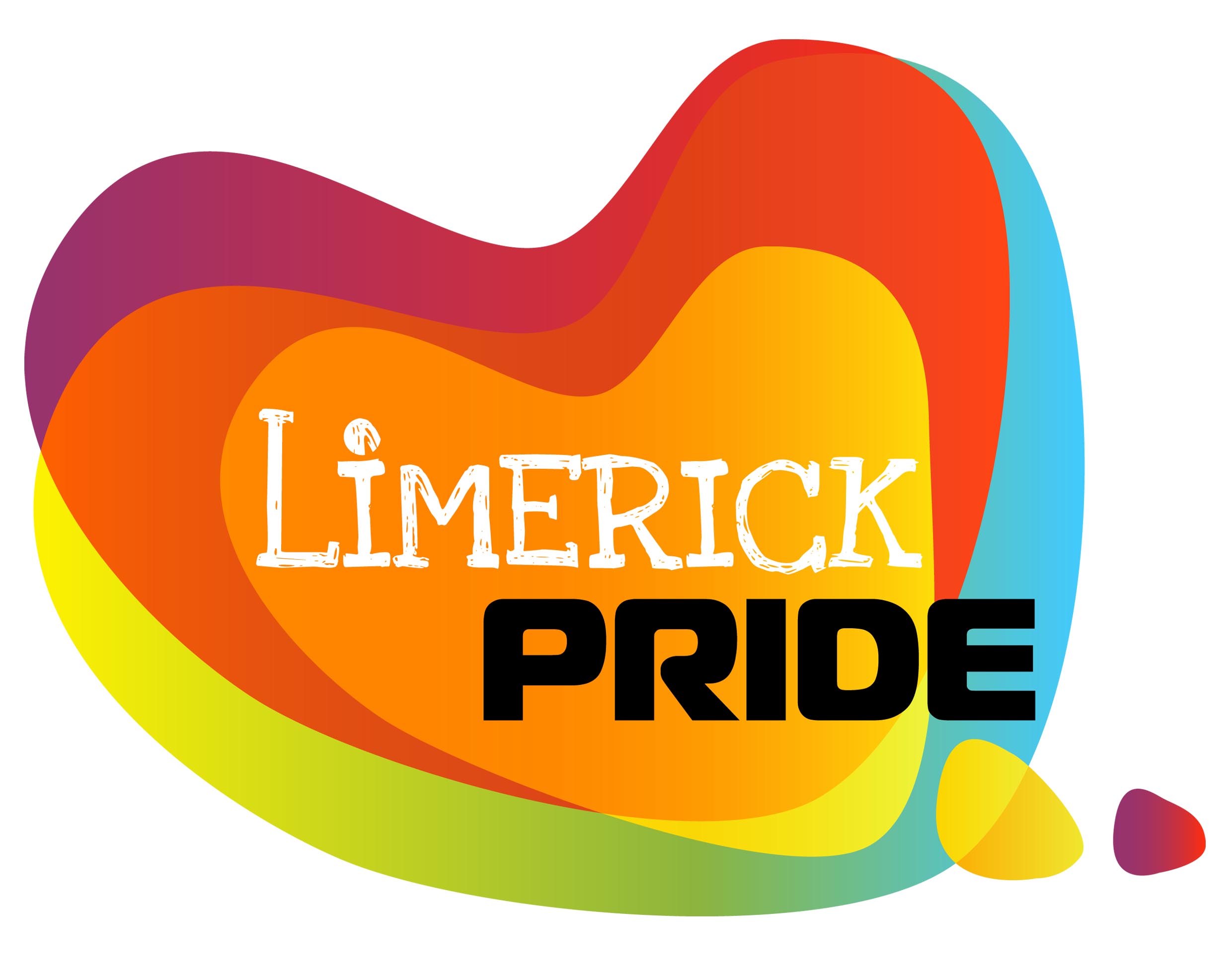 For Limerick LGBT who identify as Lesbian, Gay, Bisexual and Transgender this is an amazing occasion as everyone walks with Pride up O’Connell Street accompanied by their loved ones, family and friends as the lovely people of Limerick cheer from the sidelines.

Limerick Pride was provided with the following services: 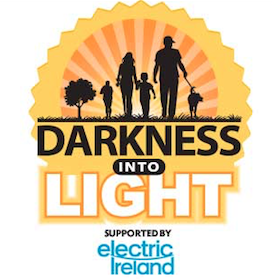 Darkness Into Light is an annual fundraiser for Pieta House, where thousands of participants walk, run, or jog with their dog, as the sun rises in order to raise money for the prevention of suicide and self-harm

The 5km walk/run, which kicks off at 4.15am, was first held in 2009 with 400 participants. Since then it has grown massively and was held at 80 locations in Ireland and around the world, and is believed to have attracted an estimated 100,000 participants. participants.

Darkness into Light was provided with the following services: 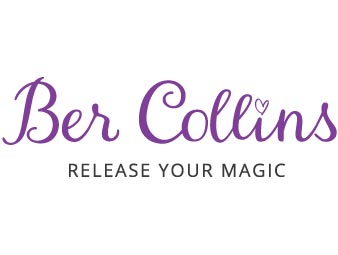 Ber Collins supports clients who are committed to moving forward guiding, motivating and teaching them how to be the Mum their kids need them to be. Working on a one to one basis as well as in a group setting Ber offer solutions designed to help you heal, let go and bring peace and harmony into your home.

Ber believes that mums want to do their best by their children but often as a result of not receiving the love and care they needed as a child they find being a mum stressful and overwhelming. Ber's unique experiences have given her an insight into the challenges being faced by Mums especially those who have had a difficult childhood.

Ber Collins was provided with the following services:

Specsavers  is an optical retail chain, operating globally, which offers optician services, along with eyeglasses, contact lenses and hearing aids. In 2012 it had the largest single market share of the four major opticians with 42% of the UK market

Each pair of glasses from Specsavers is made individually to meet the user's vision requirement and lifestyle needs, while also ensuring that their new glasses fit properly allowing for clear and comfortable vision.

Specsavers were provided with the following services: