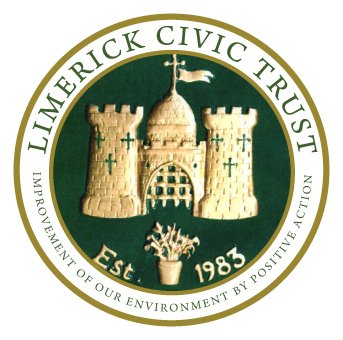 Limerick Civic Trust was founded in 1982 and was formally inaugurated on the 17th February 1983. Limerick Civic Trust is a self-funding charity, which initiates and undertakes a programme of projects for the general improvements of Limerick’s environment in conjunction with local authorities, state agencies, and other interested parties. It is an independent non-profit making voluntary society and is registered as a charity.

The Good Food Outlet were provided with the following services: