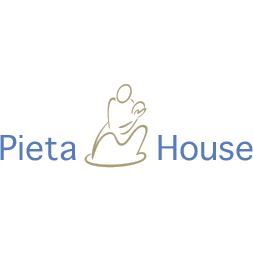 Pieta House opened its doors a decade ago with Lucan in County Dublin the centre of operations. In the intervening years they have seen and helped over 20,000 people in suicidal distress or engaging in self-harm, and established eight subsequent centres, three in the greater Dublin area - Ballyfermot, Tallaght and Finglas and five further centres to cater for the rest of the country in Limerick, Cork, Tipperary, Galway and Kerry.

In 2003, founder and former CEO of Peita House, Joan Freeman, a practising psychologist, closed down her own counselling business and dedicated her time to finding out how she could help people who were suicidal - what would be beneficial to them and help them get through their dark time. After three years of research, she opened up Pieta House, which quickly became a respected and recognised service for those who were suicidal.

Pieta House were provided with the following services: