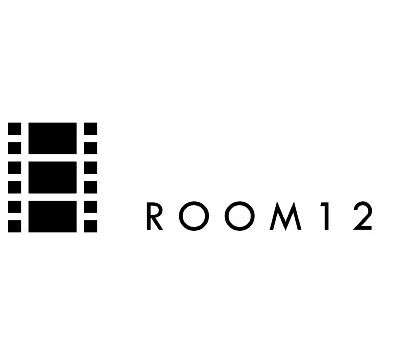 Room12Productions was set up in 2012 and came together from diverse and complementary backgrounds to write, direct and produce visionary independent films. They like to operate in the blurred lines between genres. Room12Productions produce and direct narrative fiction films in Ireland and in the UK.

RichardKnows worked with Room12Production's for the release of the film 'The Wandering' directed by Liza Bolton. 'Bound by familial duty, Cathal and his brothers Cet and Cormac, accompany their exiled father into the bleak and strange wilderness in search of redemption and a new beginning in a world where all hope is lost and man never learns.' 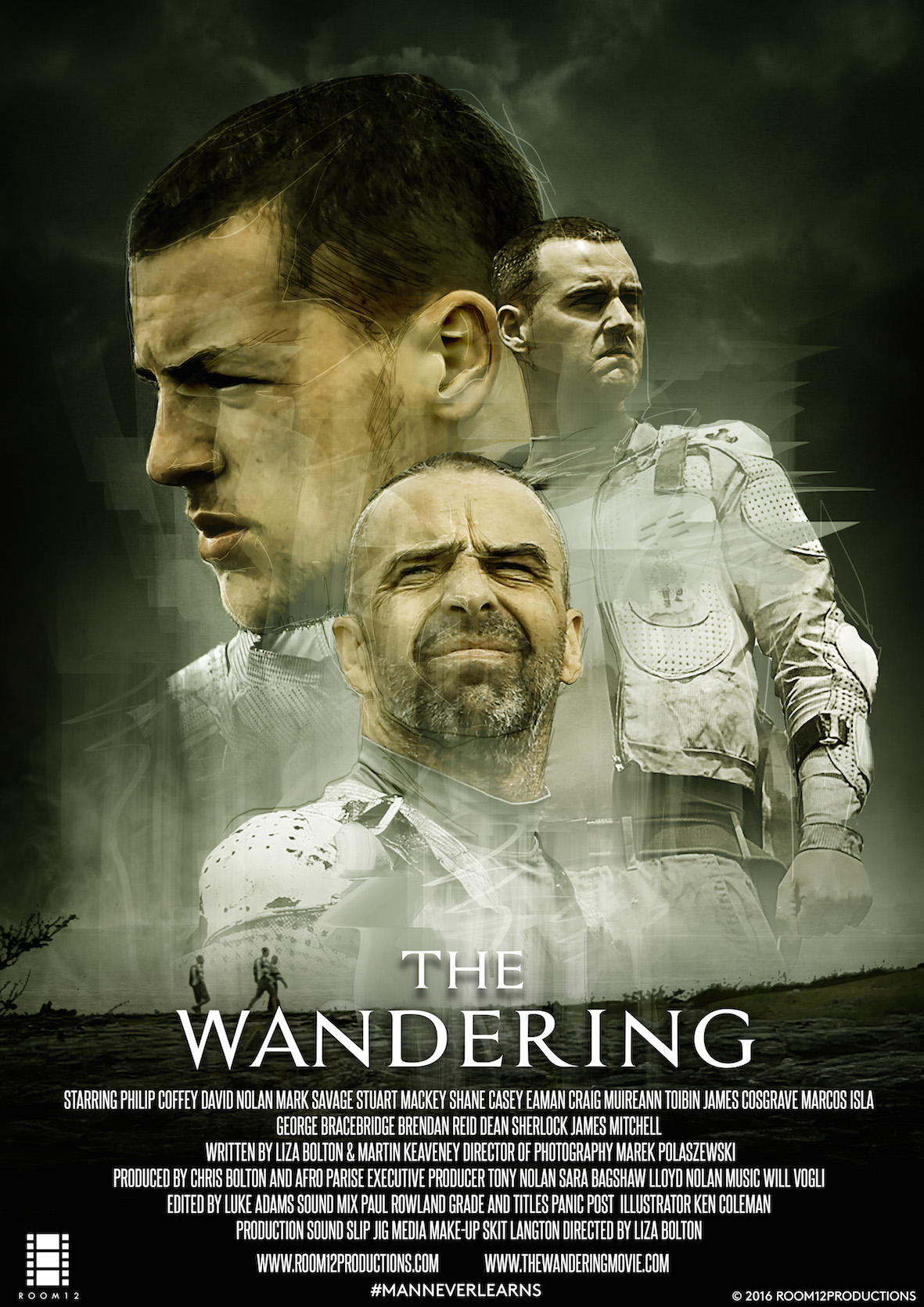 Room12Productions were provided with the following services for the release of their film 'The Wandering':