The voluntary, nonprofit, Limerick-based radio station has for the last seven years, voiced the community of Limerick City and its surrounding area while also providing quality entertainment for listeners. 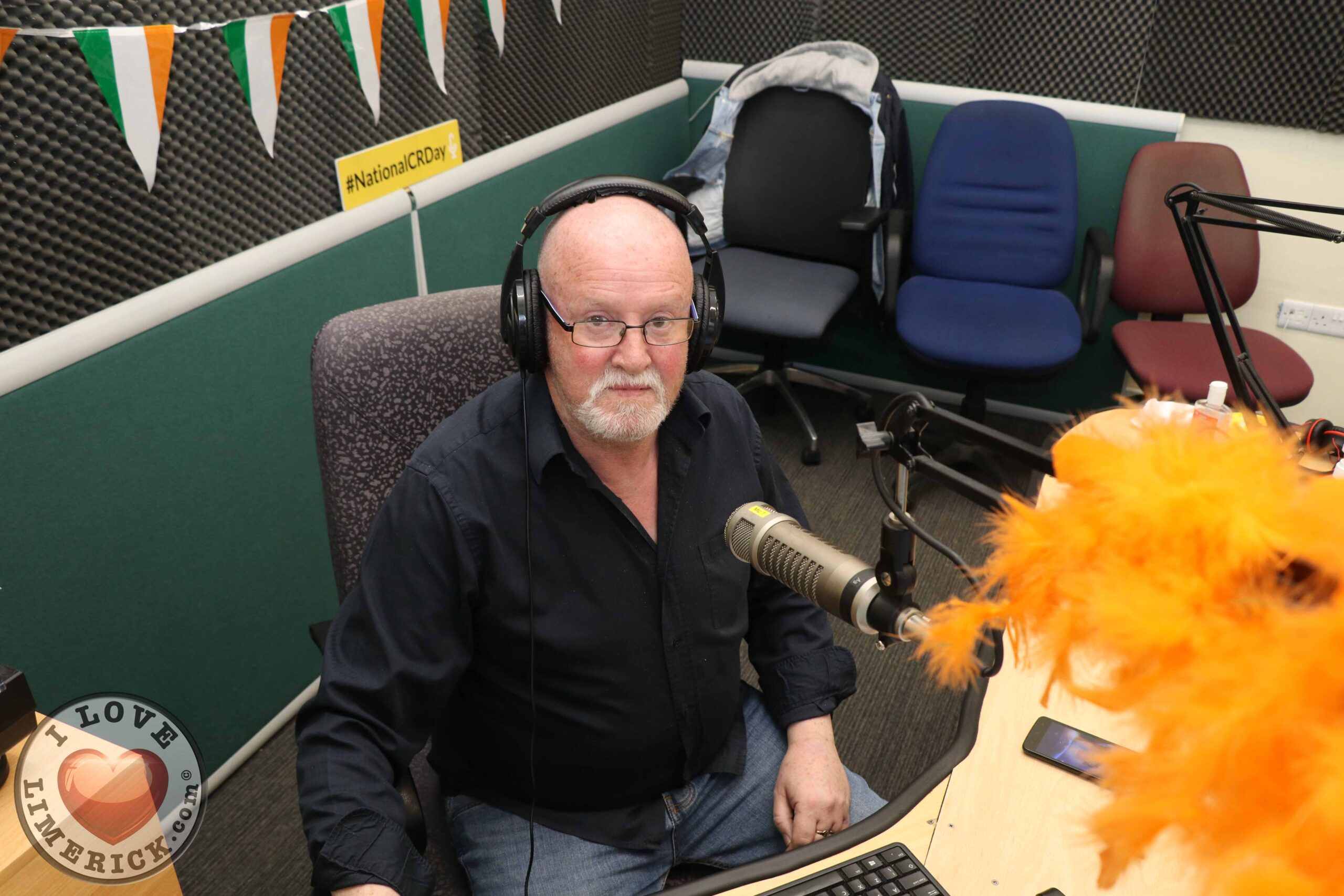 The station was established under Richard Smith, Derek Shine, Mike O’Connor, Liam Byrne, John Frawley and John Murphy in 2014 and was later licensed by the Broadcasting Authority of Ireland on 99.9FM during weekends from January to December, following the station’s pilot run.

Limerick City Community Radio started in a single room above Windmill Motors as an online station, the station has since moved its office to its permanent premises on Edward Street in 2020, which marked a new chapter in the history of LCCR.

Since its establishment, the alternative radio station has worked tirelessly to give a voice to the ordinary people of Limerick and to help those in need. Notably, in 2019, the station remarkably held a 12-hour telethon to raise vital funds for Leon O’ Connor, a Limerick student that suffers from Multiple Sclerosis. Staying true to its motto “Your City. Your station. Your voice”.

Limerick City Community Radio currently hosts a range of shows, some of the most popular including Eric Fitzgerald with ‘The Front Room’, Richard Smith with ‘Kickin’ Country’, Sean Ryan with ‘The Foo Bar’ and Breda Ryan with both of her shows, ‘Bellissimo Radio’ and the ‘90s @ 9’.

We chatted with Richard Smith, Chairperson of Limerick City Community Radio about the last seven years and the plans for the future: LCCR 7th anniversary

.@LCCR1 is celebrating its 7th Birthday! Richard Smith, Chairperson of LCCR wants to thank all the voluntary radio presenters and the listeners for their amazing support! Here’s to the next 7 years! #LCCR #ilovelimerick #lovelimerick #lovinlimerick #limerickedgelimerickembrace pic.twitter.com/HVowwg2XvW

What was the inspiration behind setting up Limerick City Community Radio and who started it?

I was attending a radio production course in LCFE. One of the other attendees Derek Shine and myself hit it off and the idea came about. A meeting was then arranged around the kitchen table in my house with Mike O’Connor, Liam Byrne, John Frawley and John Murphy and LCCR was born.

What has been the greatest challenge that you have experienced so far?

The biggest challenge as most small voluntary organisations will know is funding. There are only certain programmes of funding that we can apply for as we are a City-based organisation and not yet a full-time station.

How different is LCCR now as opposed to when it first started?

We started as an online station and later progressed to FM. This would not have been possible without the agreement and assistance of the board and management of WiredFM, the local student station based in Mary I & LIT. They kindly allow us to use the 99.9fm frequency each weekend.

After seven years of being on-air, what is the most memorable thing to happen in the LCCR studio?

I think that each volunteer or presenter would have their own experience that stands out. The two that stand out for me are the first-ever FM broadcast on 99.9fm on a Saturday morning. The other was a news bulletin that was meant to be edited as there was a swear word in the middle of it and it turned out that it wasn’t actually edited, and it went out as it was. The poor news reader’s phone didn’t stop all afternoon and they’ve never read the news again.

Referring to your motto “Your City. Your station. Your voice” in what way do you help the people of Limerick?

The door at LCCR is always open to community groups and organisations to either come in and talk about their organisations or even have their own slot either online or FM. The same goes for anyone that has an idea and would like to discuss it with us. We also facilitate TY’s, work placement students from many of the local schools, colleges and universities. We have also assisted some voluntary groups by supplying PA equipment for functions and events.

What do you love most about LCCR and what makes it different from other radio stations?

LCCR covers a vast range of topics, subjects and music genres. Not just on FM but online as well. One show you could be listening to Rock, another Country, another 80’s to name a few. Cookery, technology and disability issues are also regular shows at LCCR.

How many shows do you currently have running?

Can the people of Limerick expect any exciting, new projects from you shortly?

We are currently exploring the feasibility of applying for a full-time community license. This may take a while and is something that we are working towards currently.

Where do you see LCCR going in five years?

We hope to see the expansion of our online service while we are applying for the full-time FM license.

And lastly, what do you love most about Limerick?

Limerick always has a great buzz about it and has great coffee shops and places to eat. I have been in Limerick for sixteen years and it’s never crossed my mind to move elsewhere.

Check out the shows:

Eric Fitzgerald with The Front Room, 8 pm every Saturday night – a place to share music

Sean Ryan with The Foo Bar, every 2nd Sunday at 4 pm – discussing what’s happening in the world of Technology

Richard Smith with Kickin’ Country, every Sunday at 1 pm – a look at the latest and best in American Country music