Richards motto is 2+2=7, as the combination of what RichardKnows and who RichardKnows adds to an explosion of ideas, creativity and real results for your business. RichardKnows is the answer to all your PR, Publicity, Marketing & Social Media needs because we offer a full service creativity solution. Our clients benefit from fresh ideas and the latest developments in design and technology because we seek out undiscovered creative visionaries who are struggling on their own, but with us, they excel. We only work with the best. We can offer you world class cutting edge creativity at excellent value for money.

The team at RichardKnows exactly how to establish and maintain a relationship with your target audience.

Whether you need an experienced presenter to keep the crowd on its toes at your function, or a motivational speaker, Richard is the charismatic speaker any event thrives on.

RichardKnows exactly how to create a digital media plan that is going to take you to the next level and make your business the brand people will demand.

These are just a few of the areas that Richard covers in his vast knowledge and experience in the industry. 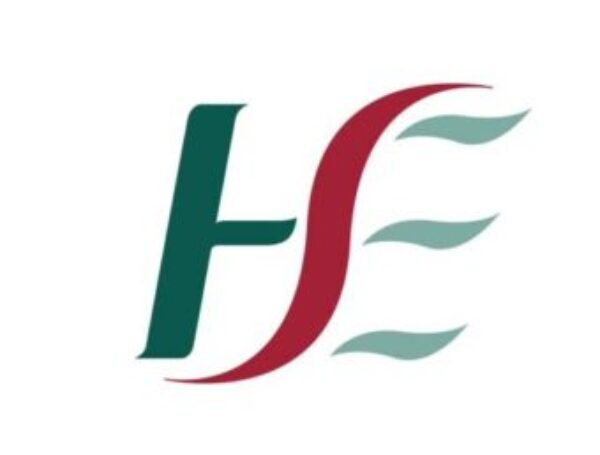 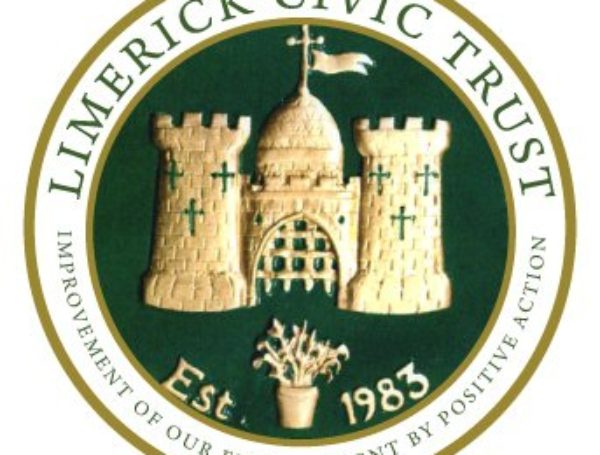 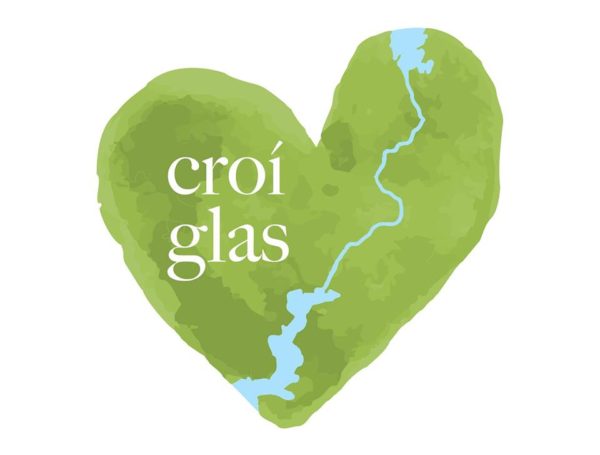 A marketing maverick and media professional, Richard Lynch of RichardKnows, has been navigating the modern, ever-changing mediascape for over a decade, and is now making his expertise and experience available to you.

Richard has been producing photo shoots, documentaries, and large scale events for well over a decade. Since 2010 he writes a weekly double page spread called 'I Love Limerick', in Ireland's oldest newspaper, The Limerick Chronicle.

Richard Lynch was named Limerick Person of the Year in 2011 for his voluntary work in the community and charity sectors. In that same year, Richard also won an online award at the Metro Eireann Media and Multicultural Awards for promoting multi-culturalism online. He is an actor, public speaker, event host and presenter.

Richard is a professional networker and a 'Connector', defined by Malcolm Gladwell, author of the book 'The Tipping Point' as, "people in a community who know large numbers of people and who are in the habit of making introductions. A connector is essentially the social equivalent of a computer network hub. They usually know people across an array of social, cultural, professional, and economic circles, and make a habit of introducing people who work or live in different circles. They are people who link us up with the world, people with a special gift for bringing the world together. They are a handful of people with a truly extraordinary knack for making friends and acquaintances."

As a 'Connector', Richard has a network of talent available at his fingertips and works closely with other creative visionaries to offer a full one stop shop offering a range of services to ensure his clients are on top. Richards mother told him, "never be a stranger in a person’s company", and this wise advice has served him well in both his life and in business. Richards motto is "2+2=7", as the combination of what RichardKnows and who RichardKnows adds to an explosion of ideas, creativity and real results for your business. 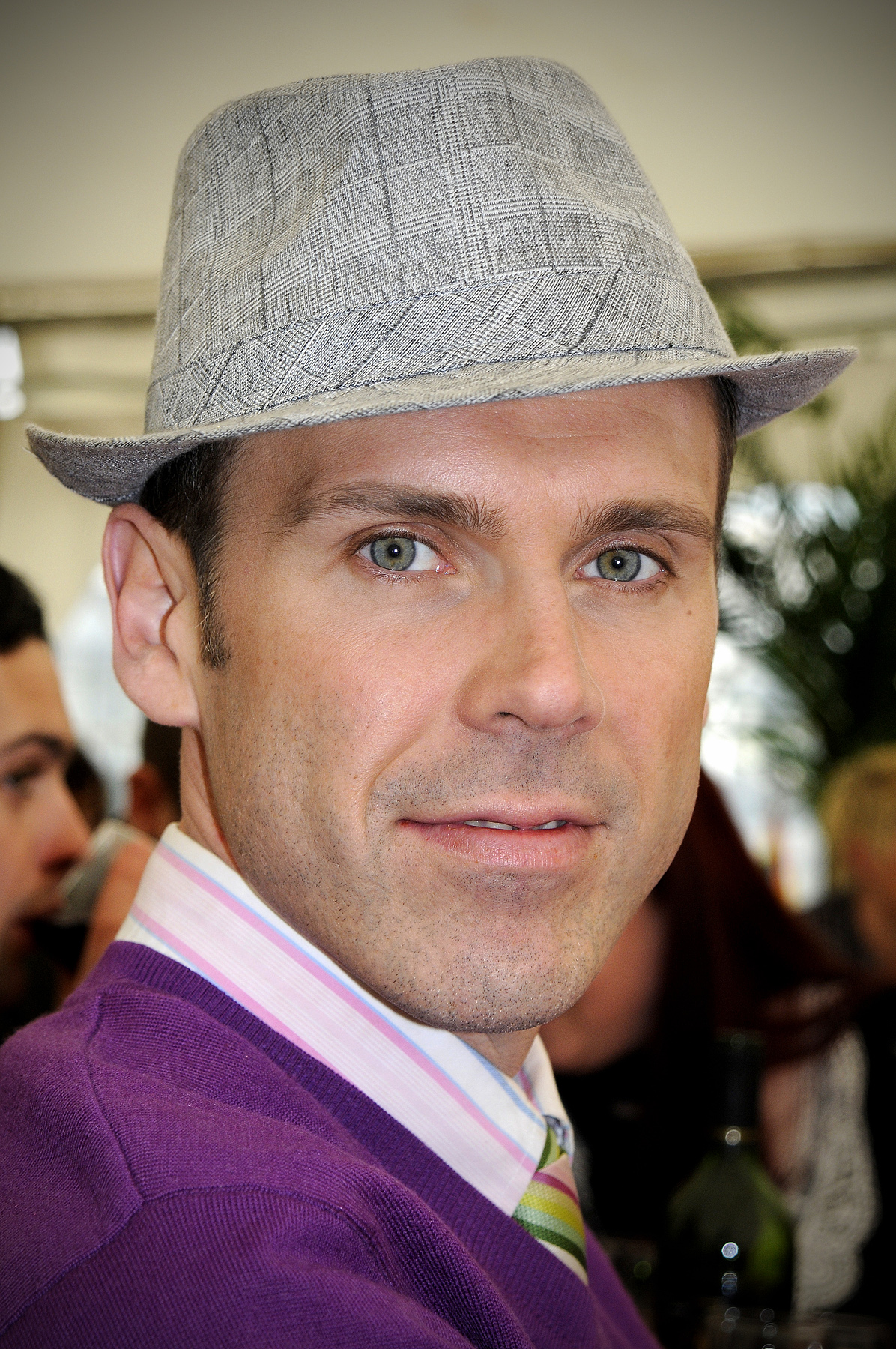