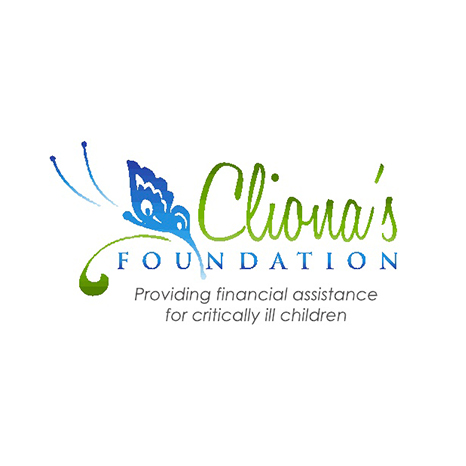 Clionas Foundation is a charitable organisation founded in 2007 to fill a great need: providing financial assistance to families in Ireland who have children undergoing long-term medical treatment for critical illness.

Cliona's Foundation believes that no family should have to face any financial stress when they are already struggling to cope with the devestation and trauma of a seriously ill child.

Cliona's Foundation were provided with the following services: