Over 18,500 volunteers join forces for Team Limerick Clean Up 4 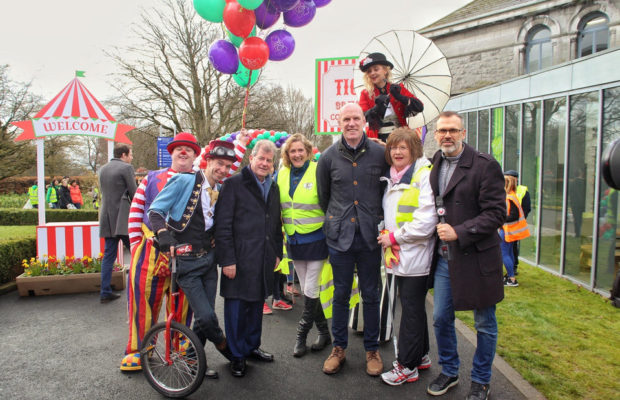 Over 18,500 volunteers join forces for Team Limerick Clean Up 4

A record-breaking 18,500 volunteers have participated in Team Limerick CleanUp 4, Ireland’s largest one-day tidy-up. Across hundreds of locations around Limerick city and county, teams of schoolchildren, businesses, residential groups, Tidy Towns and sports clubs have come together today (Good Friday, March 30) to give their community a Spring Clean and make Limerick the tidiest and cleanest place in the country.

With an increase of 2,000 volunteers from 2017’s event, the clean-up was launched by sponsor JP McManus and ambassador Paul O’Connell at the People’s Park, Limerick, this morning. Ex-Munster and Ireland rugby captain O’Connell, who has led the cleaning charge since its inception in 2015, said he was delighted with the record turnout across the county.

“It’s amazing to see such a community effort from the people of Limerick, with everybody coming together to help make their neighbourhoods and surrounding areas as tidy as possible. What started out as a small local initiative has become an annual fixture on Good Friday where people from every pocket of Limerick are now getting involved” he said. 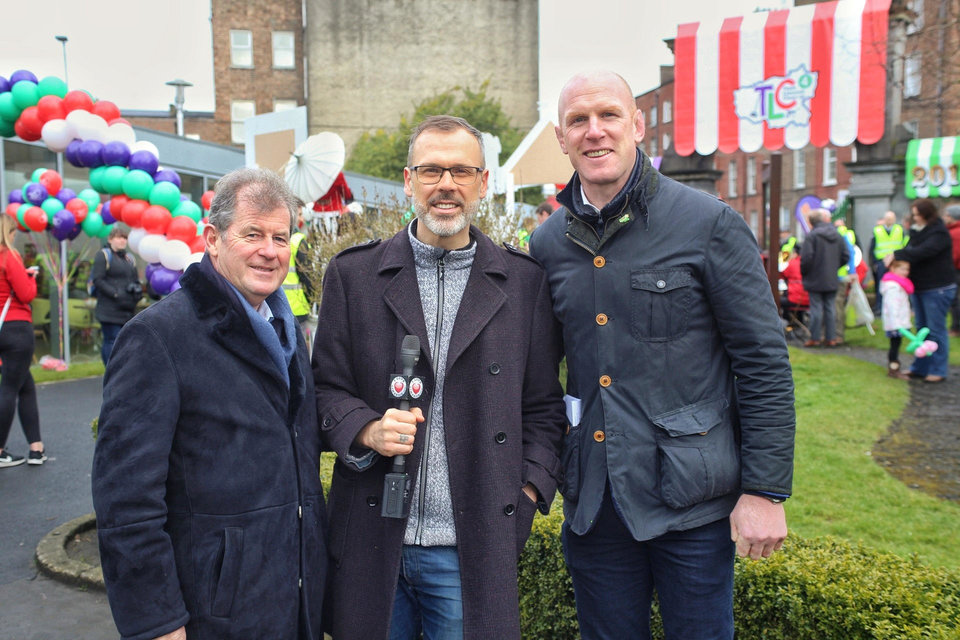 It is estimated that over 70 tonnes of litter were collected last year by the event partner, Mr. Binman, something that sponsor JP McManus is very proud of.

“I’d like to thank each and every volunteer who has given some of their time on what is a very cold day. This is an annual event that is very close to my heart and I’m delighted to see participation numbers continuing to grow, year on year,” said Mr. McManus, when he spoke about Team Limerick Clean Up 4.

As part of the clean-up effort by Tait House Community Enterprise Centre, they held their first ever ‘Trash Fashion’ event at Roxboro Road. Participants created a design or dress up using recycled, sustainable, eco-friendly art materials, which was judged by members of the community.

Following the mass clean-up around Limerick, tea and coffee gatherings for volunteers, neighbours, and friends were hosted at over 300 locations throughout the county. These took place in homes, community and sports centres and schools, where participants celebrated their tidy neighbourhoods.

For more stories on Team Limerick Clean Up click here

For more information on Team Limerick Clean Up click here