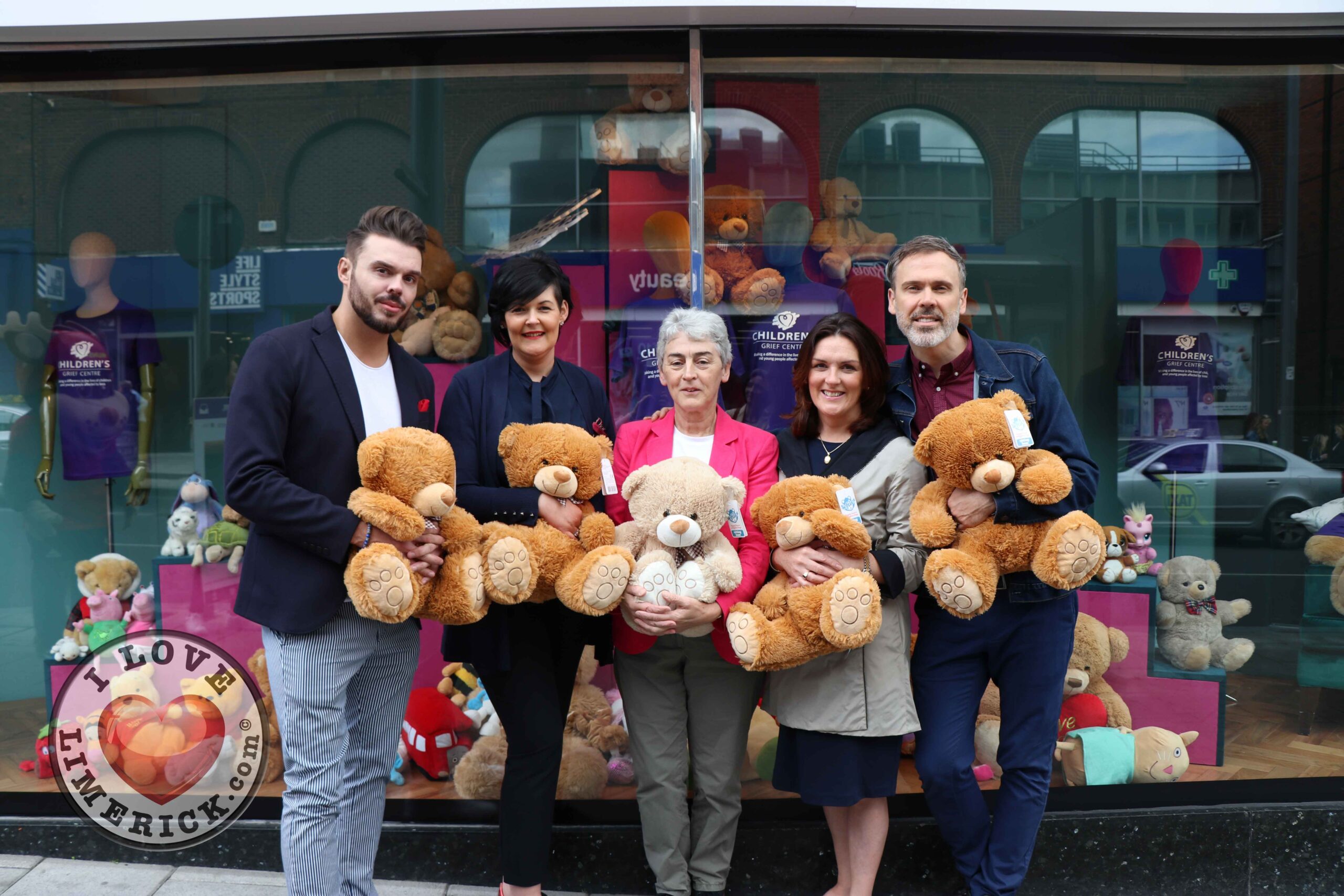 Limerick has been rocked by the untimely passing of influencer, model, writer, actor and fashion king Patrick McLoughney.

The Tipperary-born, Limerick-claimed man was best known for his successful writing and blogging career. Patrick’s work has been published in countless newspapers and magazines, from the Limerick Leader to the Irish Independent, covering topics ranging from men’s style to self-care.

A male model, Patrick was well known within the Irish fashion industry, working with clothing giants GANT, Barker, Jack & Jones and Littlewoods. He was named Hi Magazine’s Male Model of the Year in 2017 and Most Stylish Man in 2019. Patrick also won ICHAS ‘Student of the Year’ in 2017.

Patrick was a qualified psychotherapist and took pride in this lesser-known side of his life. He was passionate about promoting positive mental health in Limerick City. 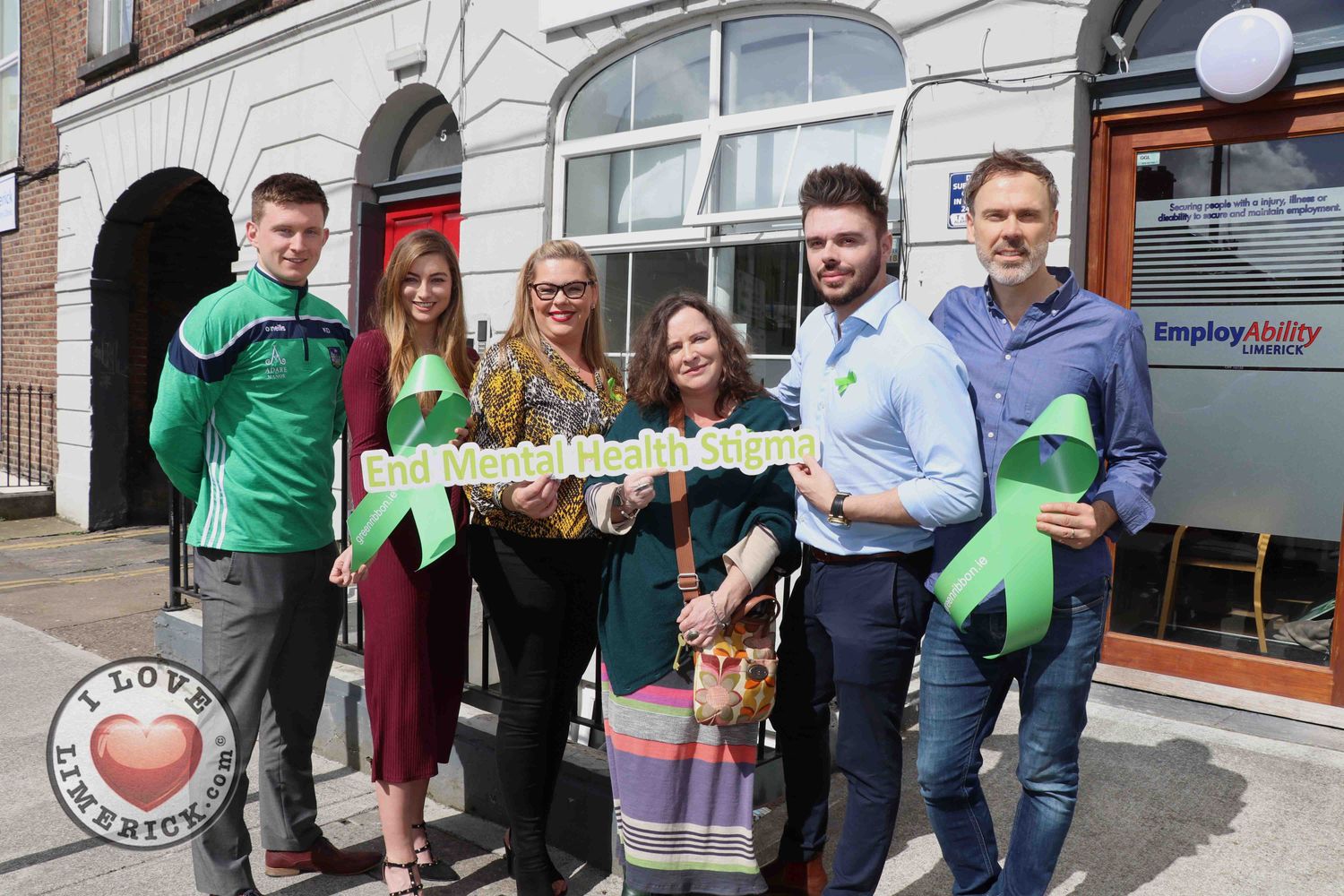 Patrick worked with many mental health organisations. Pictured at the the launch of the ‘Time to talk’ initiative with Kevin Downes, Meghann Scully, Ursula Mackenzie, Amanda Clifford and Richard Lynch. Picture: Conor Owens/ilovelimerick.

The definition of a doer, Patrick also had a string of acting credits to his name. He appeared in films such as Love Rosie and Penny Dreadful, as well as television staples The Mario Rosenstock Show and Fair City.

Many saddened Limerick locals have taken to social media to pay tribute to Patrick.

Limerick suicide prevention group Community Crisis Response Team, who Patrick worked for as an ambassador, said on Facebook; “We are deeply, deeply saddened at the passing of our much-loved ambassador and friend Patrick McLoughney. Patrick worked tirelessly on many projects with us, all across the country, and cared deeply about suicide prevention. We will miss him dearly.”

“So shocked to hear the sad news about Patrick McLoughney. What a gent he was, a really nice guy in person or connecting on social media. Thinking of his family. RIP Patrick,” added Limerick councillor, Olivia O’Sullivan.

Richard Lynch of I Love Limerick speaks highly of Patrick, sharing memories of their time together. 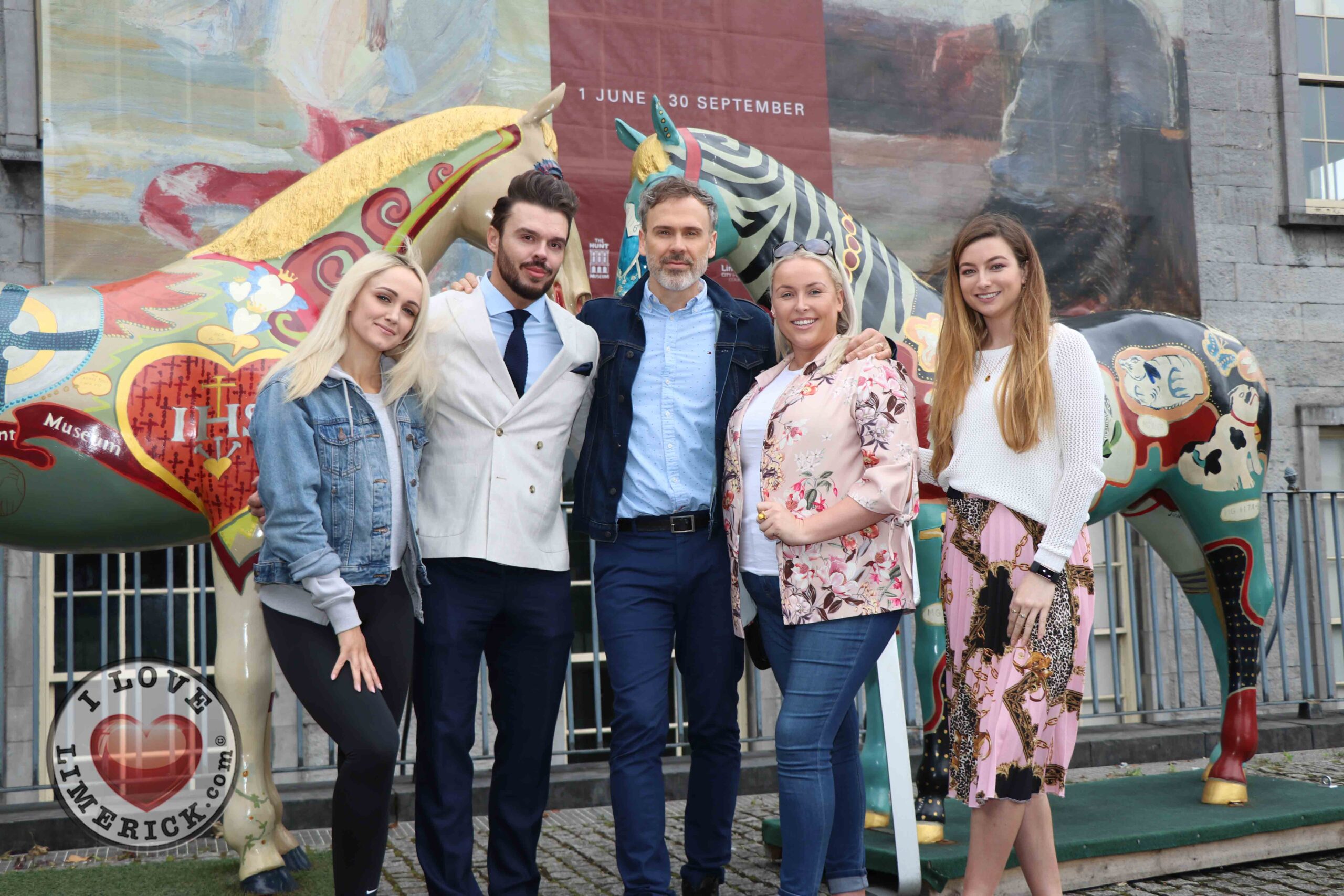 Patrick pictured at the Hunt museum for the promotion of the Lavery and Osborne Exhibition with Leanne Moore, Richard Lynch, Sinead O’Brien and Meghann Scully. Picture: Conor Owens/ilovelimerick.

“I was very honoured to call Patrick my friend. He was such a loyal, kind and loving person, always there to support me unconditionally. We worked together on so many projects over the years. I helped Patrick to secure his column in the Limerick Leader, which he wrote for over three years.

“We were steadfast friends and worked on countless mental health projects together. Patrick was always on hand to help any charity he could and was kind hearted and supportive. He was I am filled with sadness at his passing. I’m wishing love to all his family and friends and thinking of them at this very sad time.”

Patrick will repose at his home in Ardcroney, Tipperary on Friday evening, October 15, before being laid to rest on Saturday, October 16, following a funeral mass at Ardnacroney Church, Tipperary.

I Love Limerick would like to express our heartfelt condolences to the McLoughney family and all of Patrick’s friends.